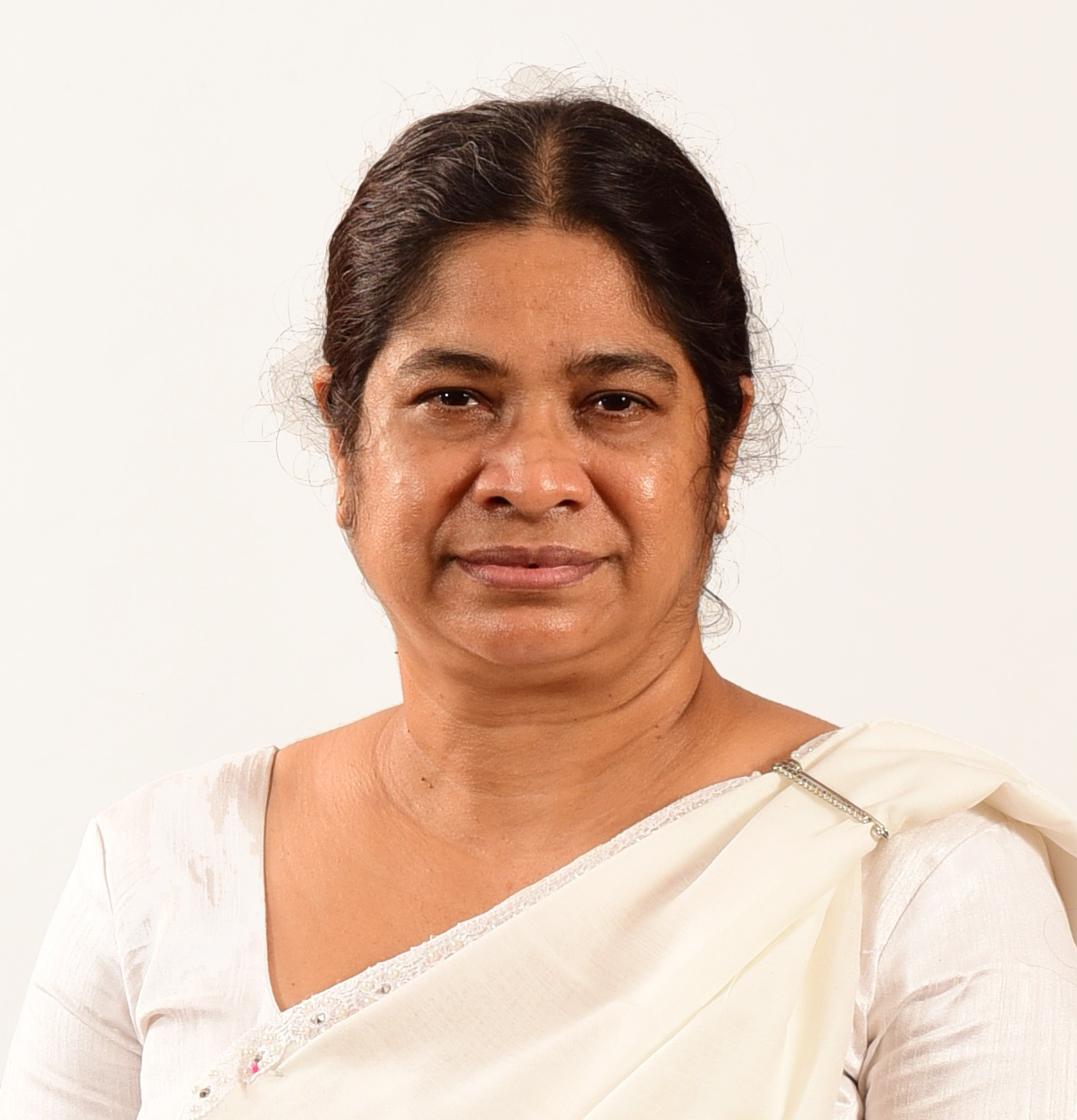 Mrs J M Bhadranie Jayawardhana is a senior member of the Sri Lanka Administrative Service. In her service of thirty years, Mrs Jayawardhana had undertaken important responsibilities in institutions which come under the purview of provincial councils and the central government. Furthermore she had served as the Secretary of the Ministry of Health and the Ministry of Internal Trade, Food Security and Consumer Welfare. At present she serves as the Secretary of the Ministry of Trade and as board members of Development Lotteries Board and Mahapola Trust Fund.

For performing nationally important tasks with extraordinary care and efficiency Mrs Bhadranie Jayawardhana had received several honours and awards. The long list of such appreciations include contribution to events such as organising 15th Summit of SAARC (2008), 23rd Commonwealth Heads of Government Meeting (2013), Visit of His Holiness Pope Francis (2015) and assisting in controlling the first wave of the Covid-19 Pandemic (2020). She was the Colombo Municipal Commissioner when at the period when Colombo was ranked as the “World’s fastest growing city”. In addition to serving as the Secretary of the Ministry of Trade, Mrs Jayawardhana held the position as member of the Delimitation Committee of Local Government of the Western Province.

Mr. Dushmantha Thotawatte was appointed to the Board of Directors with effect from 08.07 2022. Mr.Thotawatte is a fellow member of the Institute of Chartered Accountants of Sri Lanka with a Bachelor of Commerce (Special Degree) from the University of Sri Jayawardhanepura & a Master in Financial Economics from the University of Colombo. He is an accomplished leader who has extensive experience in the field of Financial Management, Corporate Governance, Strategic Management and Public Relations, together a successful track record as Chief Executive Officer, Chief Financial Officer and Chief Internal Auditor in many state owned enterprises and private organizations and counts over 38 years of experience.