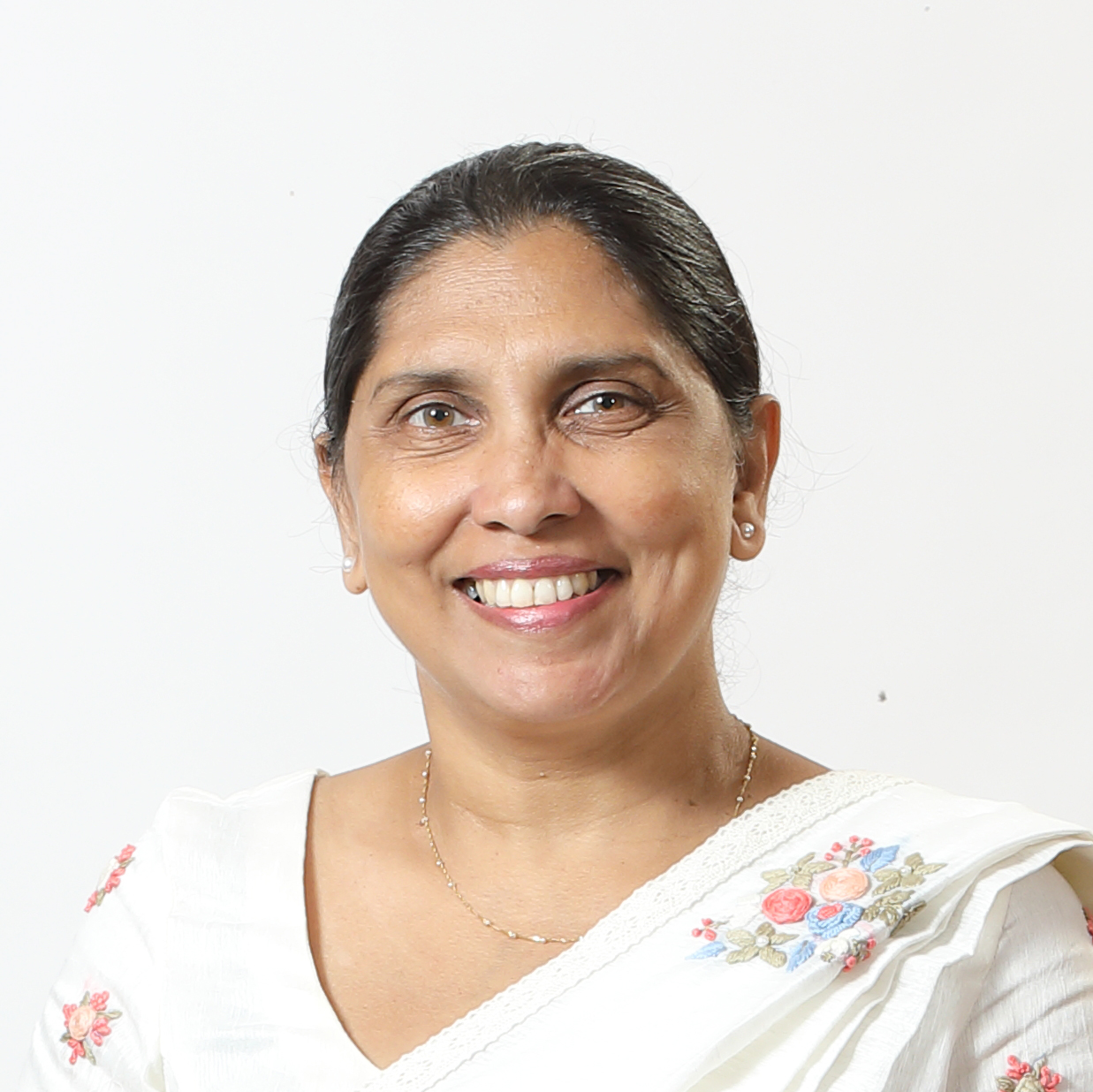 Ms Muditha Karunarathne is an Attorney-at-Law with over 30 years of experience holding a Post Attorney's Diploma in Banking and Insurance and was the winner of the Banking Law price (2007). Soon after passing out as an Attorney-at-Law she joined the Chambers of late Mr J E P Deraniyagala President's Counsel and thereafter worked as an Assistant to Chief Law Officer and the Company Secretary to the Browns Group of Companies. She joined People’s Bank as an Assistant Law Officer in 1992 and handled legal work in Kalutara and Galle Regions, Head Office - Legal Department and as the Head of the Land Redemption Department. She was promoted to the position of Senior Law Officer in 2006 and as a Senior Law Officer, supervised the legal work in the Legal Department, Head Office and Northern and North Eastern Provinces. In 2007, she joined the Petroleum Resources Development Secretariat, the Regulatory Authority of Upstream Oil and Gas Industry in Sri Lanka which functions under the Ministry as the Director Legal and Land and during this era she served as the Secretary to the Petroleum Resources Development Committee. During her 34 years of experience as an Attorney-at-Law she has gained immense exposure by participating in many local and international programmes, events, and forums.

Mr. Dushmantha Thotawatte was appointed to the Board of Directors with effect from 08.07 2022. Mr.Thotawatte is a fellow member of the Institute of Chartered Accountants of Sri Lanka with a Bachelor of Commerce (Special Degree) from the University of Sri Jayawardhanepura & a Master in Financial Economics from the University of Colombo. He is an accomplished leader who has extensive experience in the field of Financial Management, Corporate Governance, Strategic Management and Public Relations, together a successful track record as Chief Executive Officer, Chief Financial Officer and Chief Internal Auditor in many state owned enterprises and private organizations and counts over 38 years of experience.